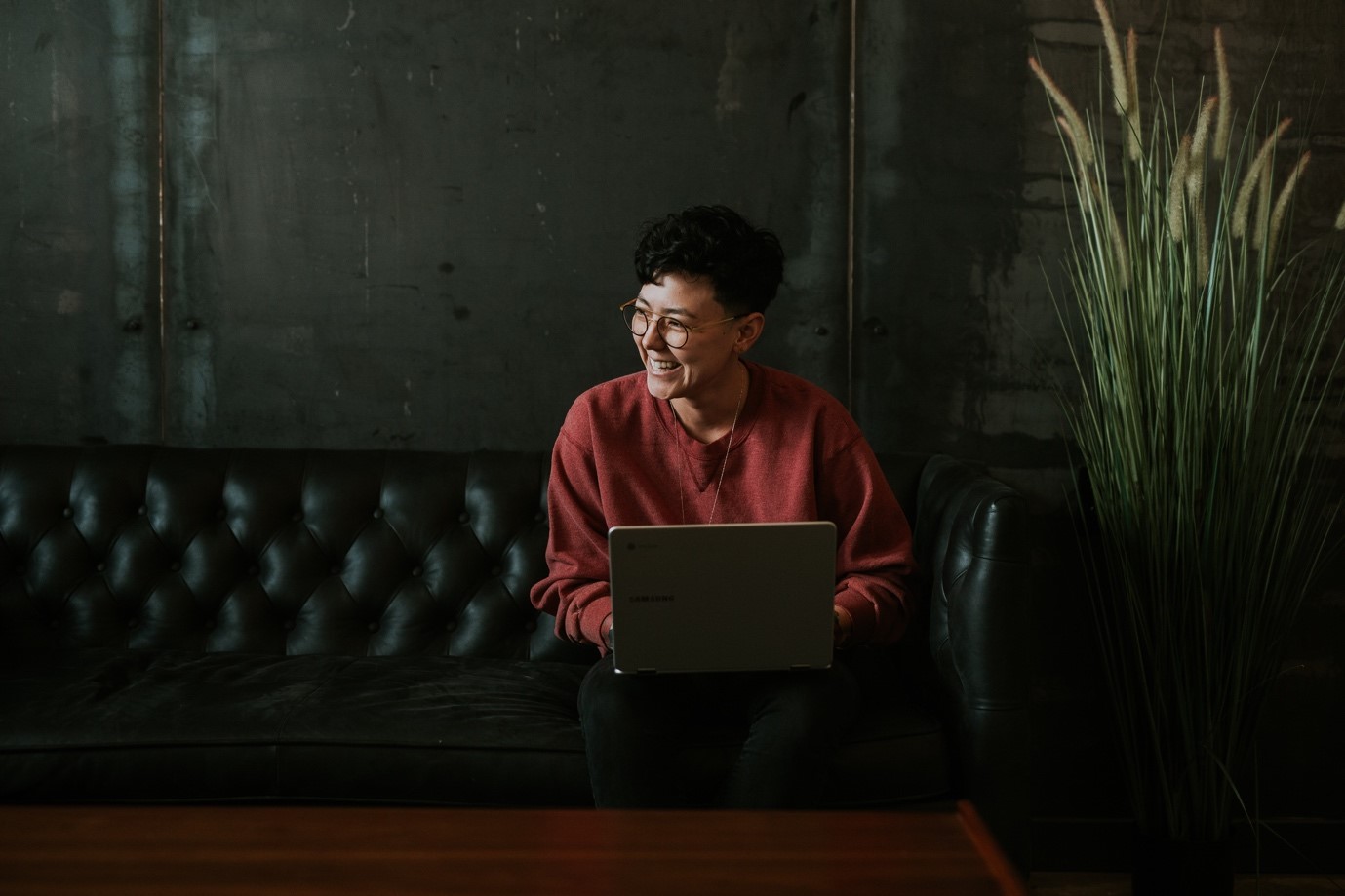 Content is the driving force behind your link building efforts. For one thing, it offers an opportunity for you to reach a larger audience – to engage and draw in more of your target market via the audiences of other, relevant sites – in addition to offering the bedrock on which to place those all-important keywords and backlinks.

When it comes to building an international strategy, reaching out to audiences overseas places more demands on your content creation than many anticipate. When you have a strong portfolio of high quality content created with your domestic audience in mind, it can be tempting to simply translate this same content word for word, and place it with comparable external sites for the benefit of those international audiences.

While understandable, this approach is unlikely to realise anywhere near the full potential of any SEO packages that promise to extend beyond your native country. But, when the content is well-informed, strong, and original, why shouldn’t it stand up to a direct translation? And just how nuanced does it need to be in order to truly appeal to international audiences?

Native Writers Are Not Just Fluent in the Language Itself

Consider the many nuances and modifications we make within our own, native languages. The ways in which we use it colloquially tend to diverge significantly from the relative sterility of a literal interpretation of the language.

Every language is brought to life by the speakers, and the ways in which they turn language from a tool of communication to something much more engaging and dynamic. This is what needs to be captured within your content in order to retain the attention of your readers; if not, the content will be transparent, and will not have the same impact that you want and need it to have.

These differences are incredibly difficult – if not impossible – to acknowledge through a word-by-word translation, while native speakers will instinctively compose their pieces according to the most natural use of the language. A link agency utilising this innate understanding of the language will always find the best results.

Translation Software is Technically Fluent, but not Fool Proof

While it may well be the most economical approach, machine translations can often yield convoluted sentences that, to native readers, quickly bely the artificiality of the work itself. This will only serve to detract from the value of the content, and make readers far less likely to persevere when your competitors are able to offer well-written and genuinely engaging writing.

Human translations, while more reliable, necessitate an additional step that can be circumvented simply by working with a link agency utilising a team of native writers in the first instance.

In link building packages, for instance, the point of content is not simply to create context for the anchor text. Google’s priority lies firmly with content that offers a valuable resource to SERPs, and the only way to provide that is to write with a real and discerning audience in mind.

Content written through translation software will feature all the pitfalls of working with a machine, rather than an experienced and competent writer. Even those who speak another language with a high degree of fluency may still struggle to capture a natural flow within their words, and this will prove to be harmful to your ability to see a real return on investment from your link building.

This is why, at Ocere, we have amassed a diverse team of writers – all of whom write in their native languages and produce thousands of pieces of content each month for our clients’ international SEO packages.

We use cookies to personalise content and ads to analyse our traffic. We also share information about your use of our site with our advertising and analytics partners who may combine it with other information that you've provided to them or that they've collected from your use of their services.